Posted by Jamie
So I showed you how to make spicy pickled onions.
Now I want to show you something to put them on: 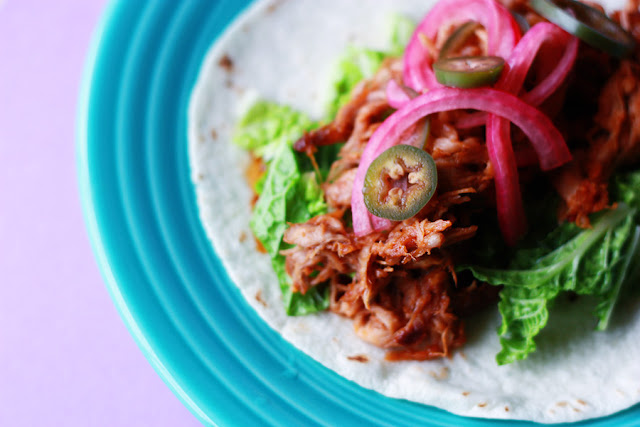 Start with a nice cut of pork, about 1 pound- we used country style boneless ribs.
Poke some holes in it so that the marinade can get all up in there and work it's magic. 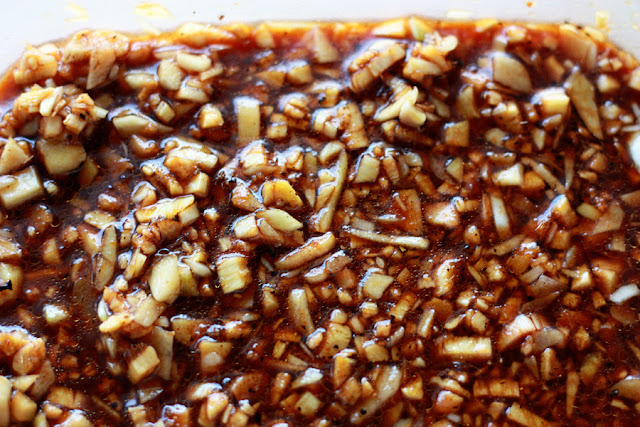 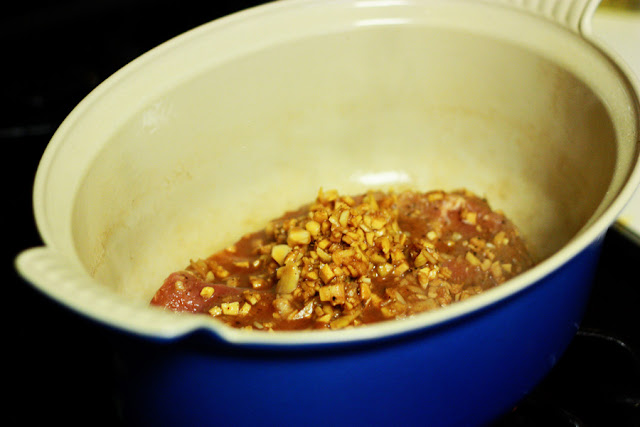 Sear the roast in a dutch oven, or other deep pot with a lid. 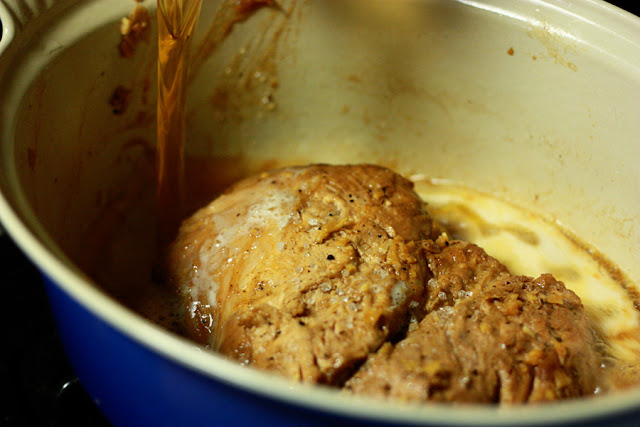 Pour in a beer to deglaze all the tasty pan bits. 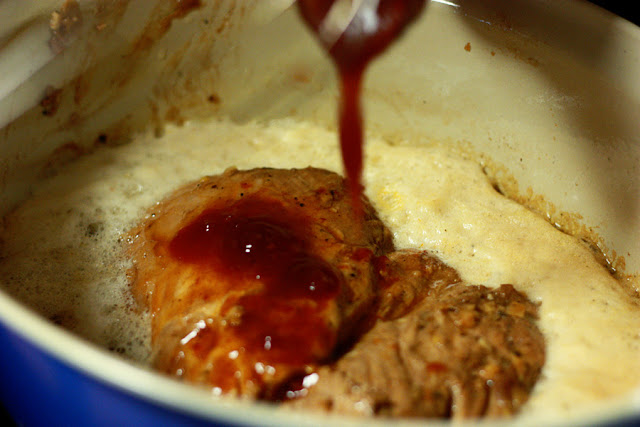 Then drop in a few tablespoons of barbecue sauce. 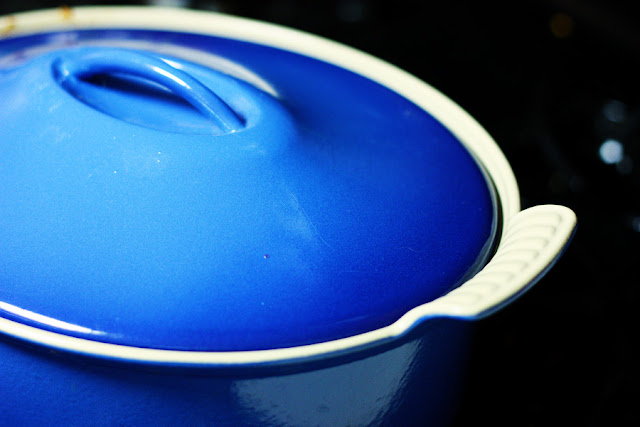 Cover and cook in the oven at 375F for an hour or two, or until the internal temperature
of the roast is at least 170F and the meat is tender enough to shred with a fork. 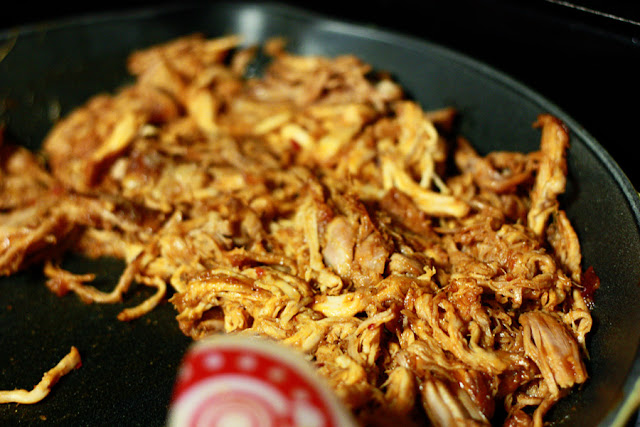 Toss the meat in a skillet with a little more barbecue sauce.

And then it's time to assemble the tacos. 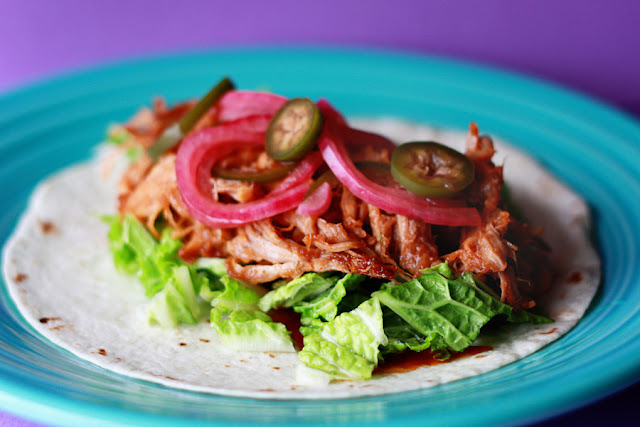 
Top with some spicy pickled onions.
Email ThisBlogThis!Share to TwitterShare to FacebookShare to Pinterest